We created a campaign on LinkedIn for Taken 3, the successful action film franchise starring Liam Neeson as former government operative Bryan Mills. Inspired by Bryan Mills’ signature line “I have a very particular set of skills,” the campaign featured a contest where one fan won a video from Bryan Mills endorsing skills featured on his or her LinkedIn profile.

The campaign consisted of multiple original videos of Liam Neeson in character as Bryan Mills. This included an announcement video to promote the contest, short videos for social media, and the winner’s LinkedIn video endorsement from Bryan Mills.

We created a LinkedIn ecosphere for the contest and to promote the movie, including a Showcase brand page for the film and a profile page for Liam Neeson’s character – a history-making moment for the campaign. Bryan Mills was only the second fictitious character to get an official LinkedIn profile page; Santa Claus is the first. More than 30,000 people entered the contest and the endorsement video helped the winning fan secure a new job. The campaign was honored with a Grand CLIO Key Art Award, two Silver Los Angeles ADDY Awards and a Silver W3 Award. 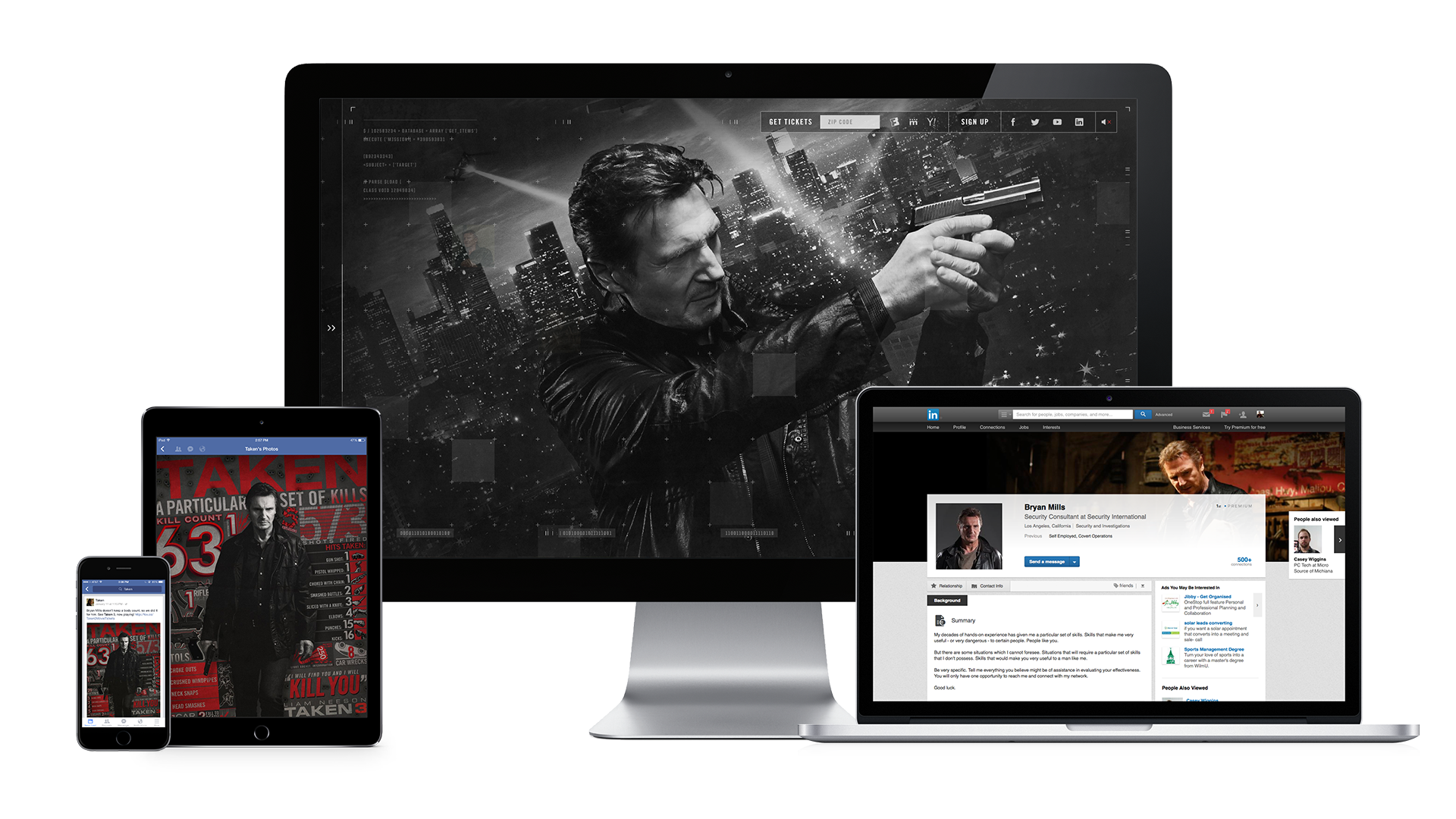 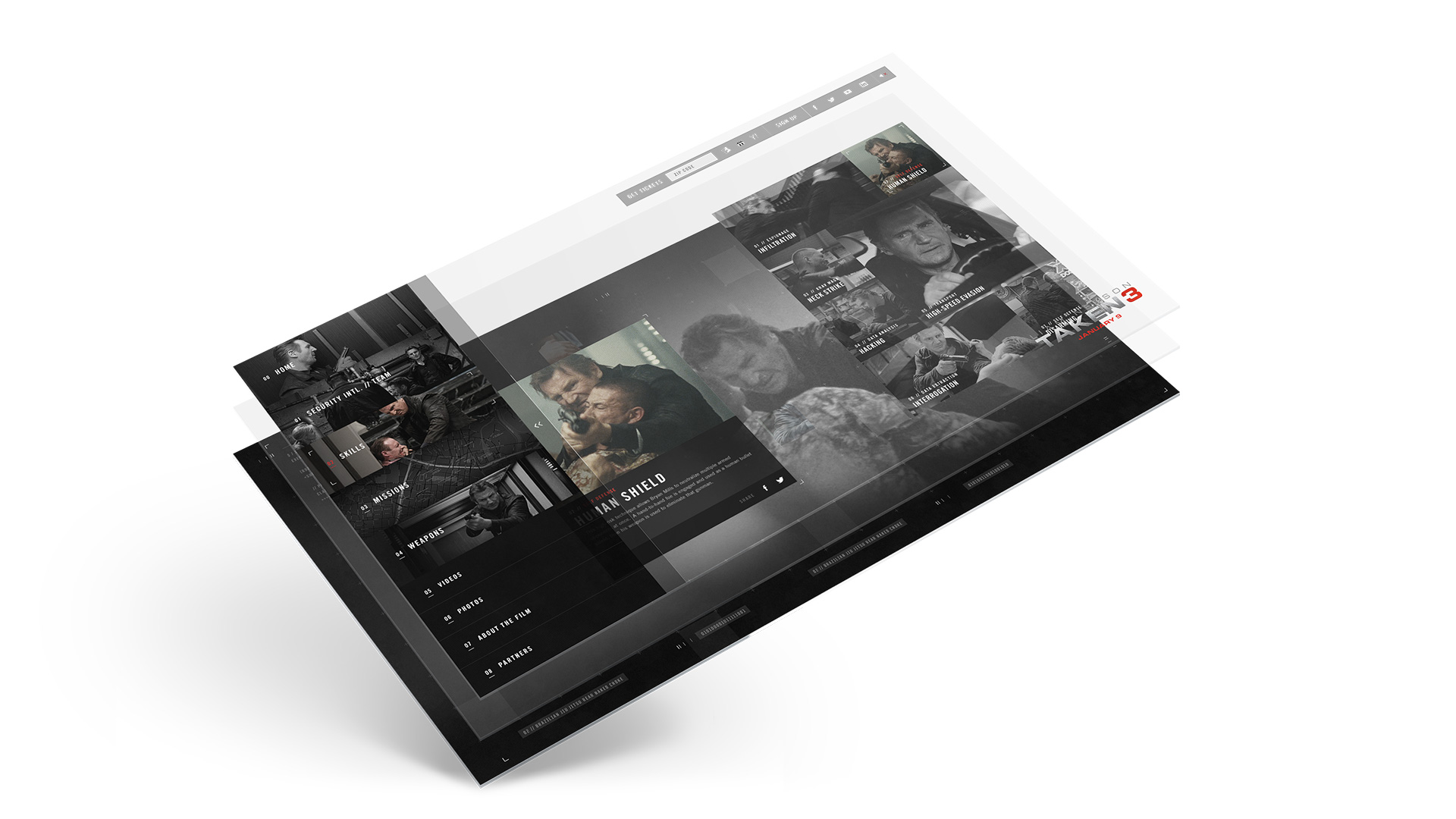 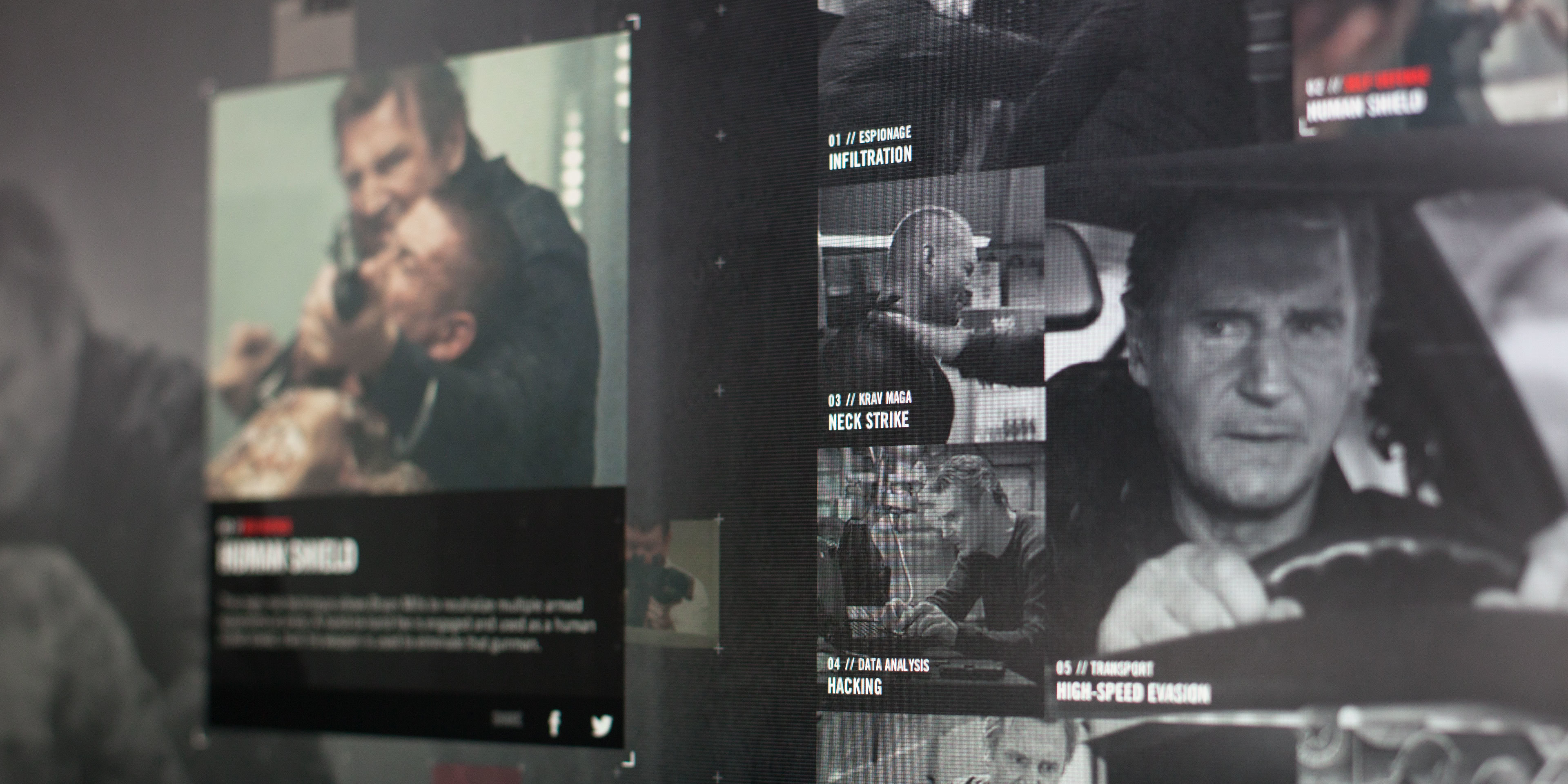 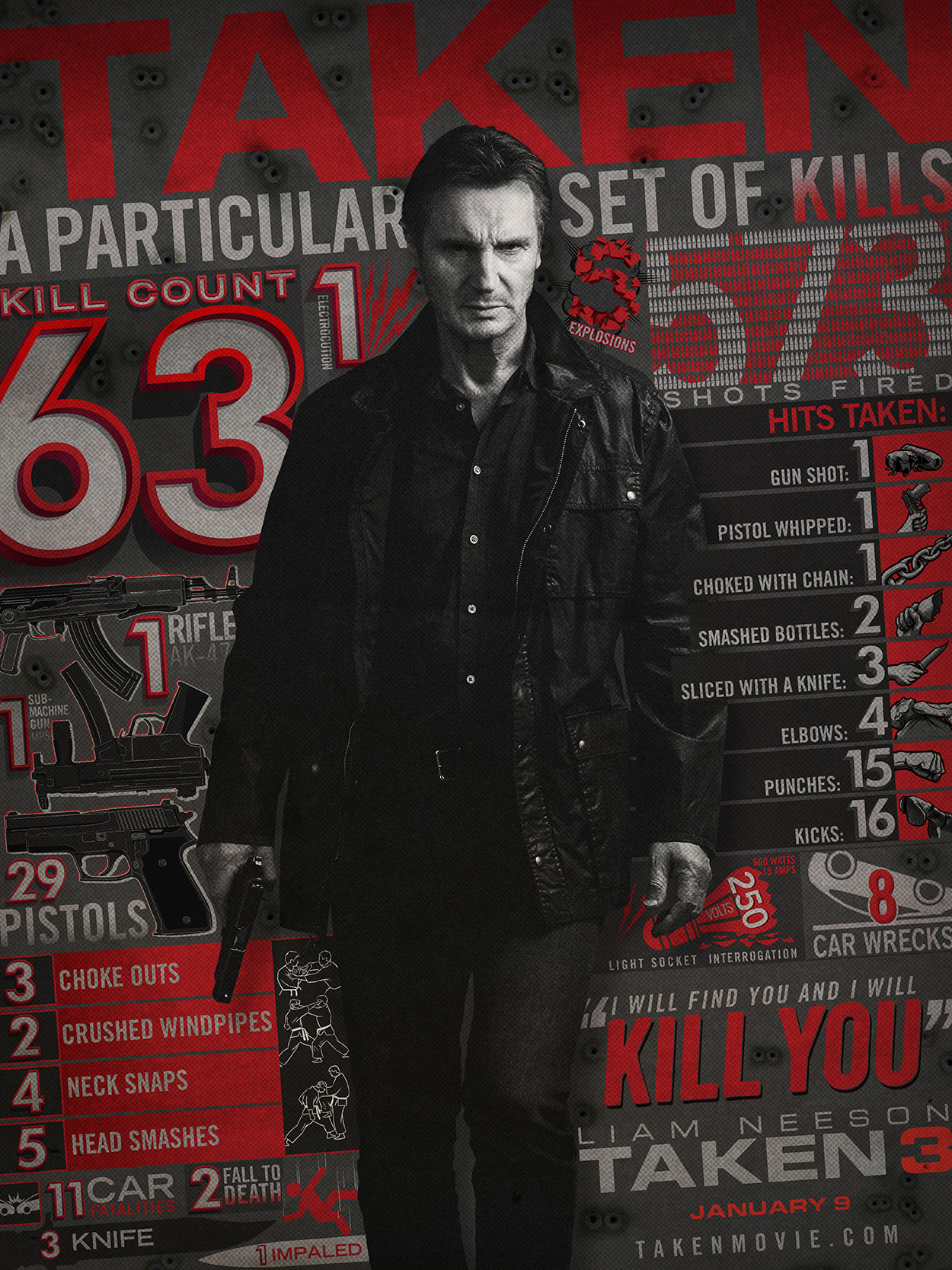 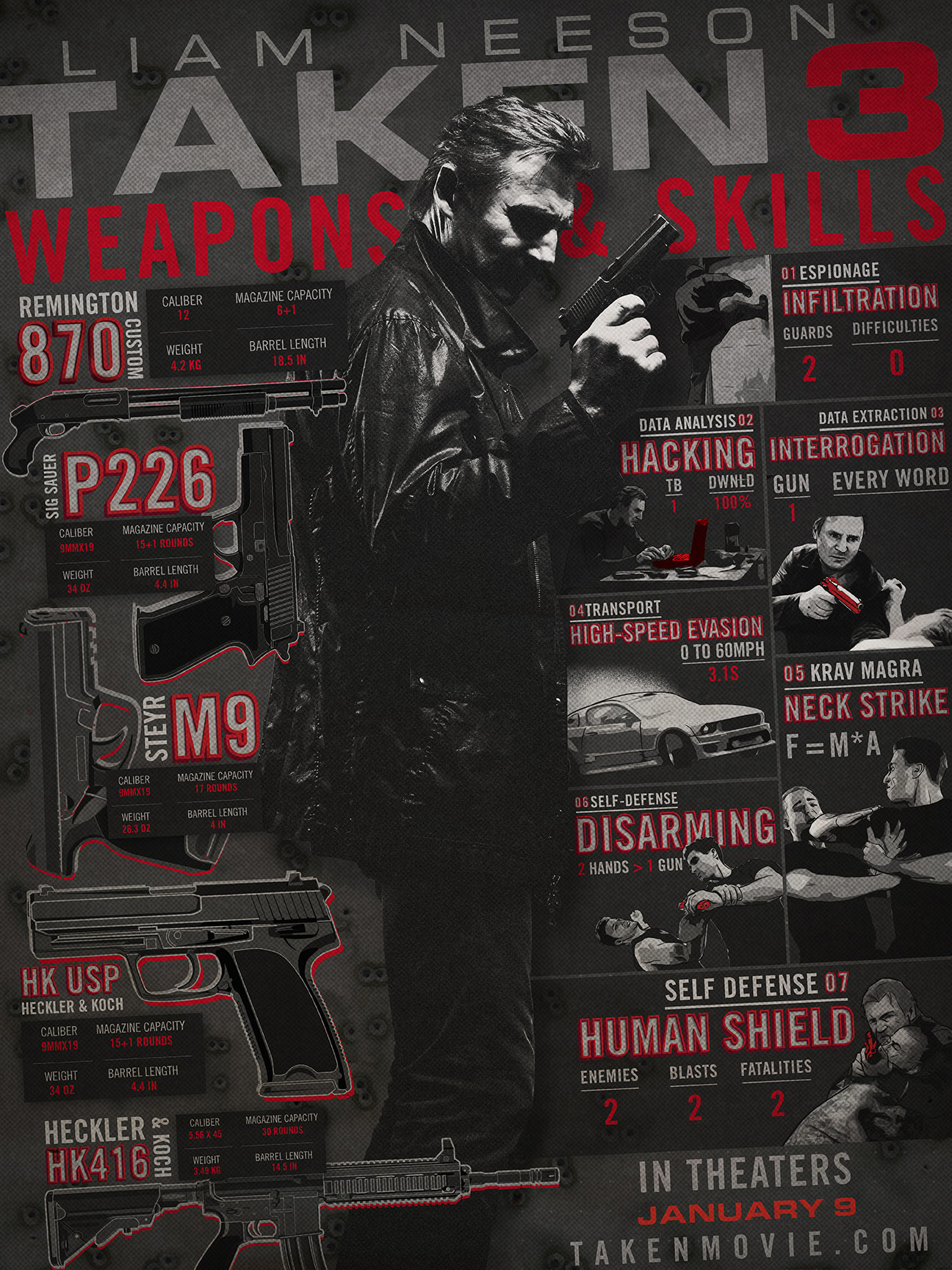 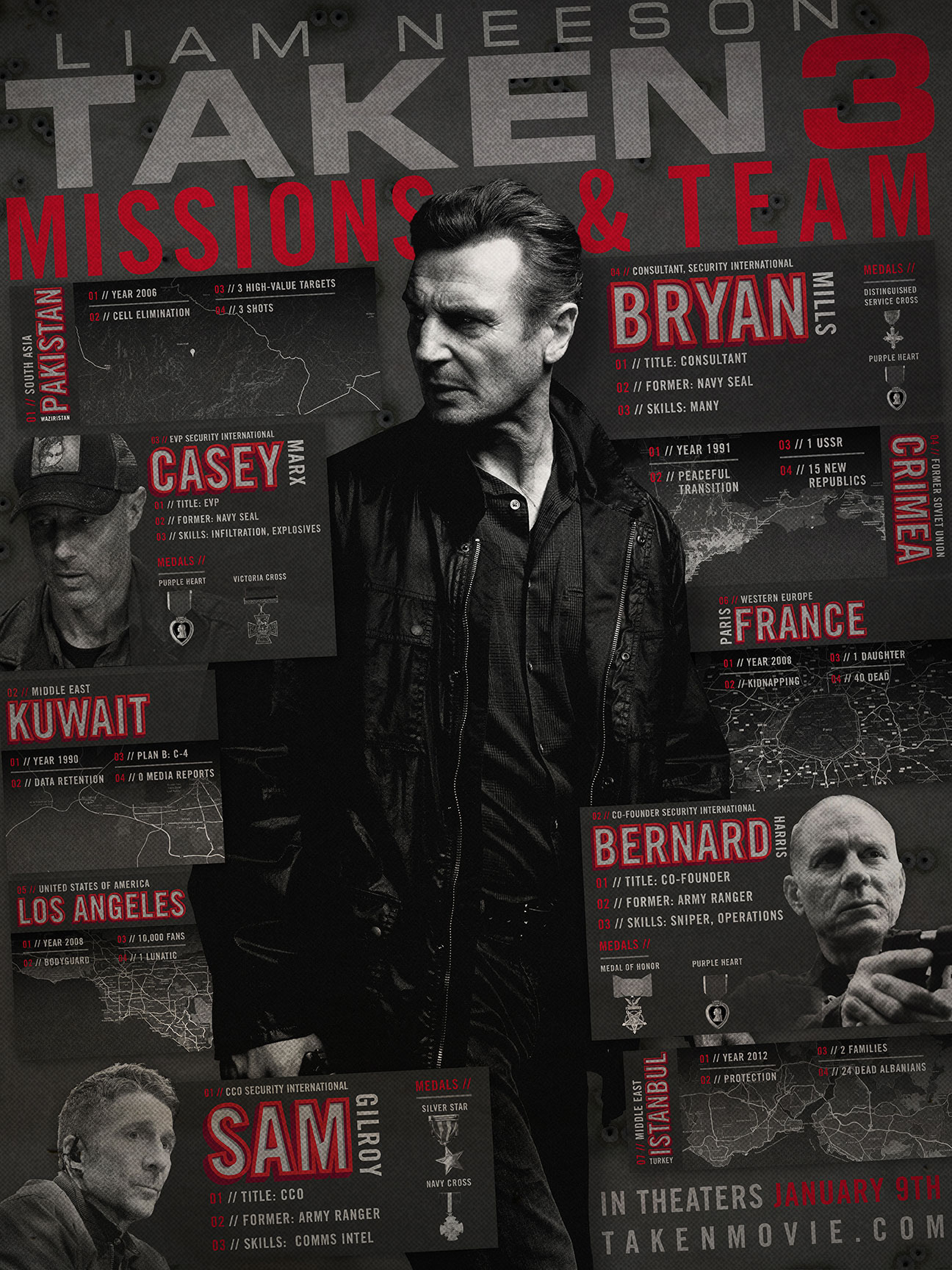 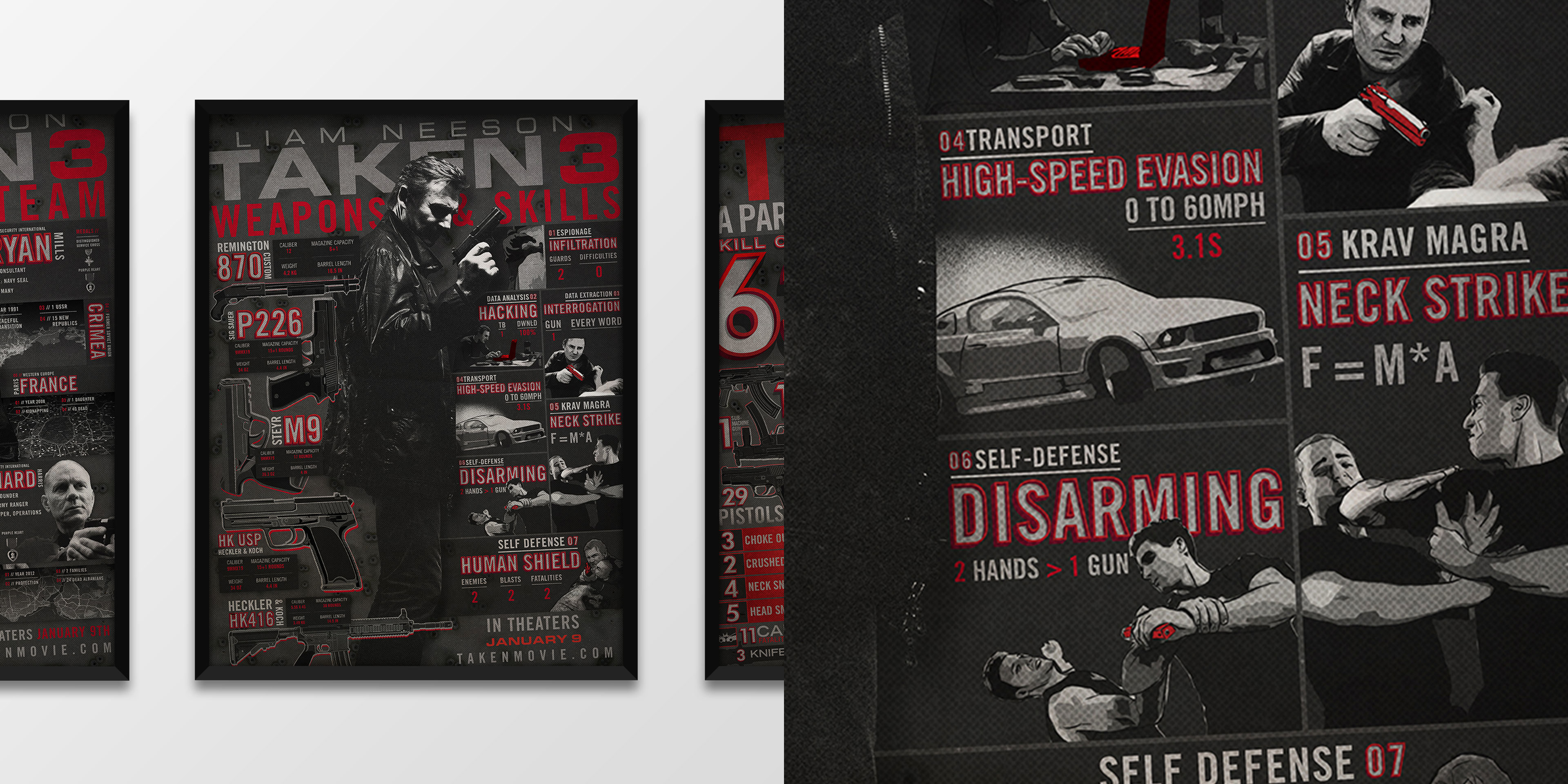 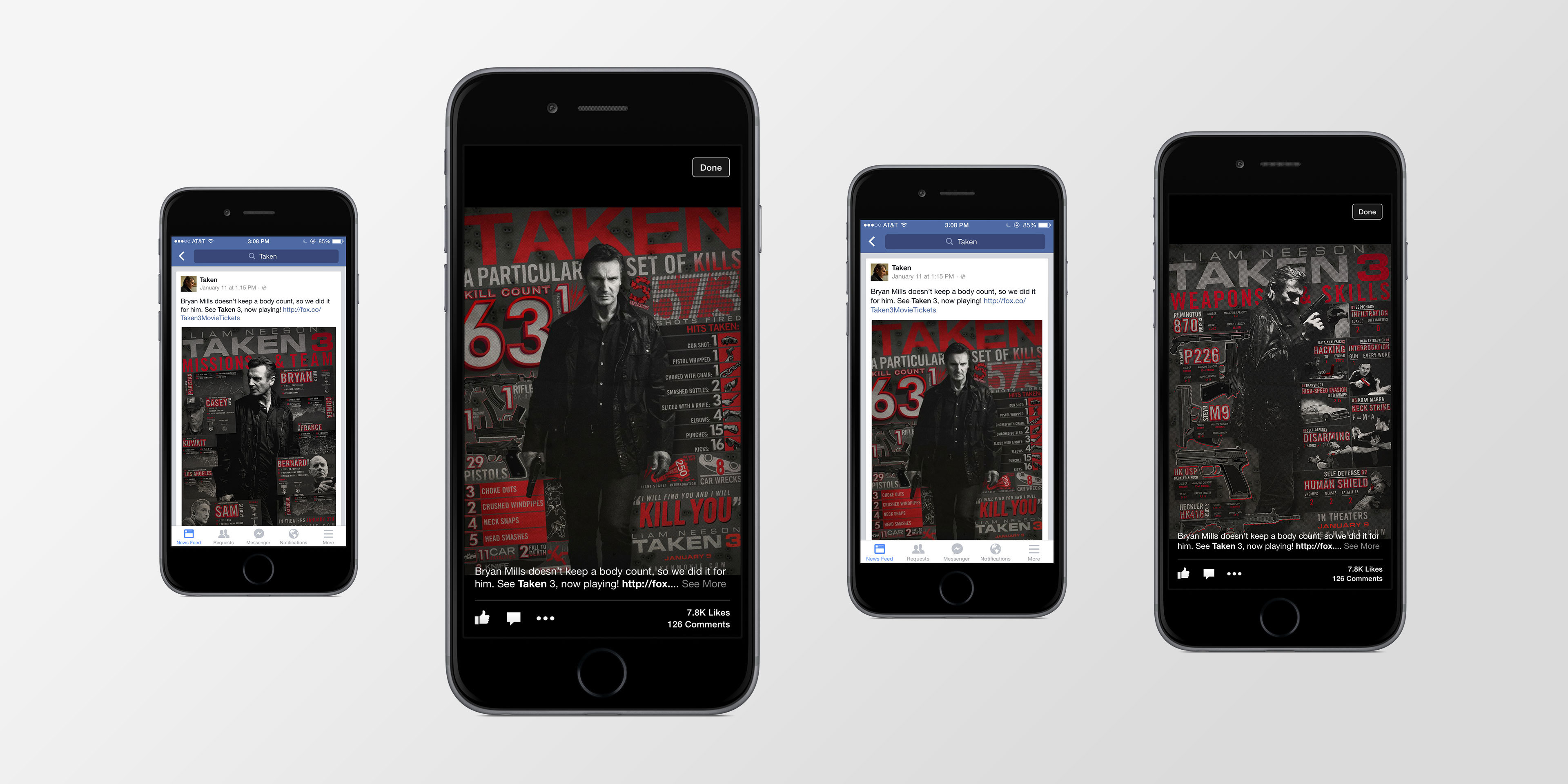